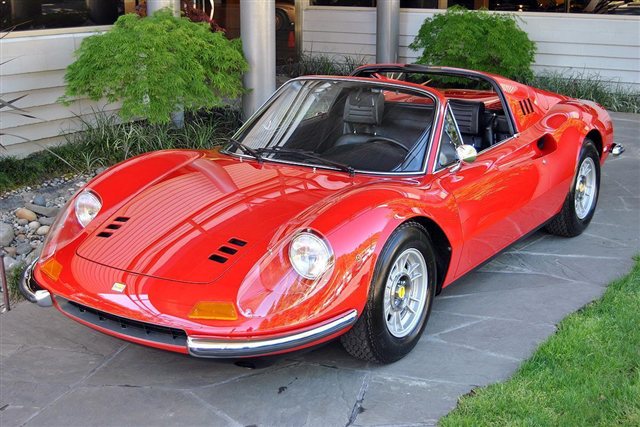 There are certain cars I have desired to own.  The Ferrari 246gts.  I have liked this car since high school.  Everyone thinks the new Ferrari’s are great, but the conversation between Roger, the Ferrari salesperson and Memphis from the movie “Gone in 60 seconds” best describes my feelings:

You would not be a self-indulgent wiener, sir… You’d be a connoisseur.

The Ferrari 246gts is actually a Dino.  The “Dino” brand honors Enzo Ferrari’s son, Alfredo “Dino” Ferrari. Dino had muscular dystrophy and died on June 30, 1956 at the age of 24.

Enzo Ferrari had resisted the idea of a mid-engine street car. While it had proved to be a winning platform in his race cars, handling a mid-engine car presented challenges and Ferrari felt it would be unsafe in the hands of his customers. Enzo decide to meet market demand due to the Lamborghini’s mid-engined Miura.  He commissioned Sergio Pininifarina to design the body.  The car was well received and went into production in the late 60s.  Enzo used a smaller six cylinder engine to keep his customers out of trouble.

In 1969 the 246 GT model was introduced. Displacement was 2.4 liters with 195 horsepower. Updates and refinements continued and in 1972 Ferrari introduced a GTS version of the 246: a Spyder with a removable targa-style roof panel. 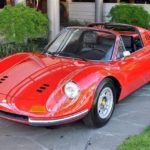 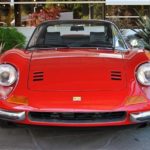 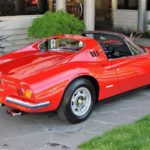 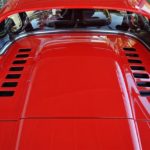 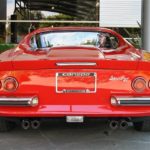 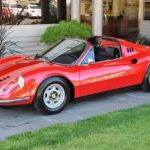 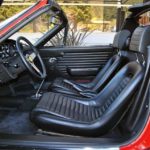 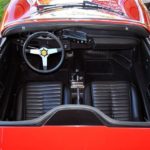 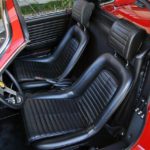 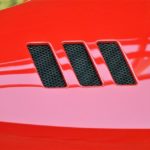 The car pictured is currently for sale at Canepa in Scotts Valley, California.

I Have No Plan

The Most Powerful Statement in the World