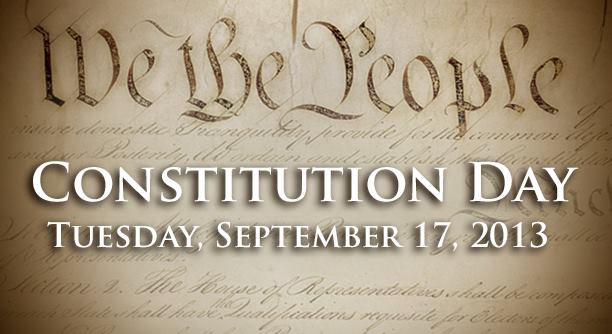 The Constitution is a social contract, an agreement by individuals to create a society where they can live together, mutually benefiting each other. The contract recognizes the conditions of the society, natural rights, functions of the government, and the pooling of powers for the purpose of protecting the society.

Please take time to read your contract, The U.S. Constitution.  I think you would be surprised to see how much it has been changed by our government without your permission.

A special shout out to Great, Great, Great,….Grandpa Livingston for signing the contract and your brother Phillip for writing the Deceleration of Independence.  We will not let your work be in vain. 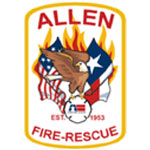