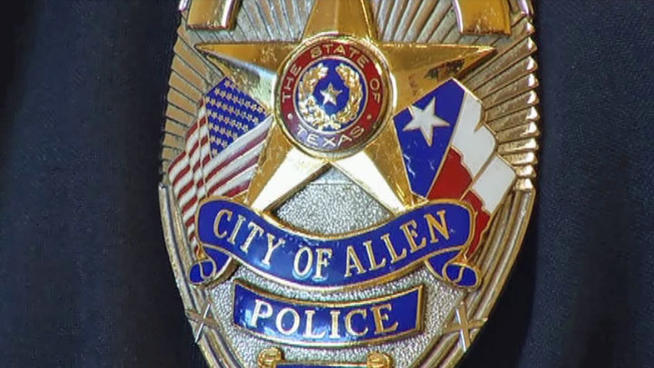 The second week of Citizens Police Academy covered an overview of the Allen Police Department and the general job requirements of a police officer.

The Allen Chief of Police, Brian Harvey, started the night out by providing an introduction of himself and the general state of affairs within the community.  As part of his overview he provided a couple of interesting facts.  Overall crime for Allen is down over 12% this year compared to last year.  Considering Allen is already listed as one of the safest cities, this is a remarkable statistic.

The other interesting facts was related to burglary of homes and autos.  30% of all home burglaries are caused by garage doors being left open.  If every person shut their garage doors, we could reduce the home burglaries by 30%.  Likewise, 30% of all auto burglaries are caused by cars being left unlocked.  When you get out of your car, lock the doors.  If we citizens took the time to properly lock our houses and cars, we could reduce crime in Allen by over 30%.

To illustrate this point, the Chief walked through a recent crime.  A family left their garage door open over night.  In the garage were three automobiles with the doors unlocked. Thieves walked into the garage.  They took items from each car and the garage. This is listed as 1 home burglary and 3 auto burglaries.  In one evening at one home, 4 crime events.

The Chief discussed the various areas that report directly to his department.  These include Police Standards (Internal Affairs and Training) and the Community Relations group.

Deputy Chief Flores then spoke about the Criminal Investigations Division. Deputy Chief spoke about the Crimes against Persons and Property unit, the Narcotics unit and the Crime Victim Advocate unit.  It was very interesting listening to the various units that make up the CID.  I was surprised and sadden to learn we have two dedicated officers to work on Child Abuse cases.  There is never a reason to abuse any person, much less a child.

It was a fun evening. The next session is the K-9 Unit demonstration.