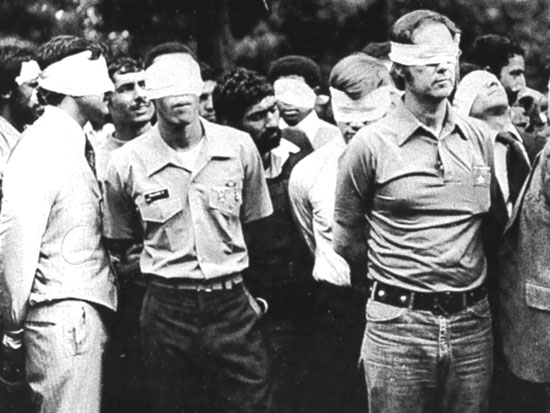 If both houses do not agree on a topic, then the item becomes defunded. Throughout history, many government activities become defunded activities. The activity can be approved and the law of the land, but if it has no money, it becomes a defunded government initiative.

This prevents either the Senate or the House of Representatives from having too much power. It creates a balance of power.

The Senate could approve the funding act today and get the government back to work. The Senate has refused the funding approved by the House of Representatives.

I am tired of being a hostage because the Senate and the President are trying to control the House of Representatives.  Our elected officials can have all the power games you want, but quit impacting the citizens.

Senator Harry Reid could you just authorize the funding of America and quit crippling the Country.